The End of Foreclosure Ban: What Real Estate Investors Need to Know Skip to content

The End of Foreclosure Ban: What Real Estate Investors Need to Know

For those who may not know, foreclosure refers to the process of recovering loan amounts by selling off mortgaged properties. These kinds of recoveries are essential so that the lenders can receive their amounts back in case no payments from the borrower.

The foreclosure is generally triggered when a loaner fails to meet the payments for the mortgage for months. If the payments for a specific number of months are not paid on time, then the lender has the full authority to exercise this power and evacuate the borrower out of the house.

Why Is Foreclosure Needed?

The world went through a tough time and people from all over the world were economically and financially disturbed due to the pandemic. The governments had no other option but to intervene in this matter. Thus, governments introduced foreclosure as a temporary solution to this problem as it allowed the eviction of loaners who fail to pay their mortgage installments.

Although, the policy was not appreciated by many, it is still important to understand that it was crucial to control things at that time. The average number of foreclosure days is 673 but the laws may differ in each state. The essence of these laws, yet, remains the same throughout the country.

When Is The Foreclosure Ban Ending?

The foreclosure ban has ended in June which means that things will start to change in the real estate industry. People who had been living off this foreclosure might find it difficult to switch to something new. You need to understand that the pandemic hit the American economy quite differently than the rest of the world.

Most of the middle to high-class members of the society retained their employments in the U.S. However, the lower class of society was most affected by the pandemic. People have not only been challenged financially but many have been left unemployed and financially insecure. Cuts in pay, lower incomes, and other factors have all contributed to this problem.

The whole situation has turned into a snowball and keeps getting worse as time passes. Problems keep piling onto one another which is making everything worse. There are a few temporary relief schemes introduced by the government but they seem to be ineffective in the long run for these low-income workers.

People who have been missing out on their mortgage payments need to start working with a plan to pay back. They will have to evacuate their homes if they do not pay on time because the foreclosure ban is no longer present. There is no universal law regarding how things will be after the ban lift. However, officials are working their level best to work out a mutual policy for these situations.

Another possibility is that borrowers could also end up paying a smaller amount for mortgage per month, if there is a mutual agreement between a borrower and a lender. So, make sure that you address the matter as per your own case and try to find a way that works best.

We agree that things have been difficult for people in the U.S, but there are several other areas where people have saved tons of money. Most people save money on car repairs, home repairs, travel expenses), and several other important areas.

What Can We Expect After The Ban?

It is quite difficult to determine what the removal of the foreclosure ban will result in. Many experts believe that things might get difficult for people as the lenders may ask for the complete balance amount for the last year. Managing a mortgage for a year can be quite difficult and will impact lives for sure.

There may be the option of gradual payment but it will still have a strain on the financial condition of these families.

What Could This Mean For Real Estate Investors?

If you are someone who is looking forward to investing in real estate right after the ban lifting, then things are quite good for you. Experts believe that the ban on foreclosure during the pandemic has given people a false sense of hope and all their comforts may come crashing down altogether.

There are a lot of requests being made by lenders to let the homeowners demand the complete payments collectively. If this happens, the majority of the homeowners will not be able to pay their dues, leading to eviction ultimately.

The evictions mean that there could be more opportunities to buy new properties in your state or areas where you see future potential. The ban on the foreclosure was lifted for a brief period in the September of 2020 in the Pennsylvania area which resulted in the eviction of nearly 180 families in a brief period.

The results of the ban removal can be drastic because every homeowner will try their level best to get their hands on as many payments as they can. They might also sell the property off to someone who is willing to pay the full amount.

How Is The Government Tackling This?

The government claims has instructed to keep the interest rates low so that retaining homes can be easier for borrowers. It is a great opportunity for real estate investors because they might be able to get more properties at a lower interest rate and enjoy them later. So, if you are an investor, we suggest gearing up because the market will soon be flooding with investors.

Things look positive for investors as we have mentioned above, but we still suggest looking into this matter and doing your research before you step into it. You can also take professional help from other real estate experts before you make a move. They could ensure that you do not make a decision that lands you in a difficult position.

Facebook
Twitter
LinkedIn
Email
PrevPreviousCompanies That Can Buy Your House Quick: How Does it Work?
NextSelling a House With Termites in East TennesseeNext 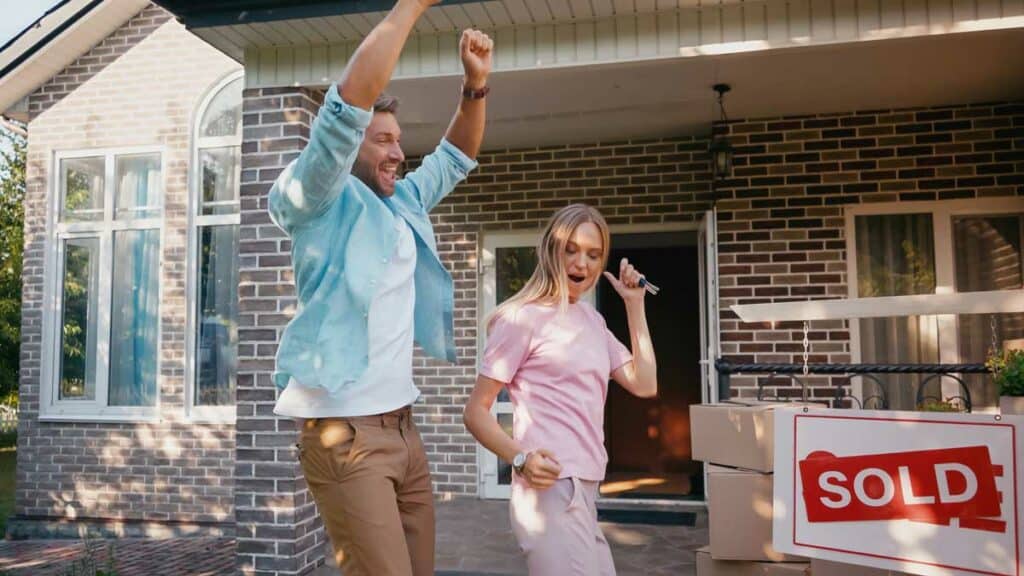 Why AFH Properties is Buying Houses For Cash in East Tennessee 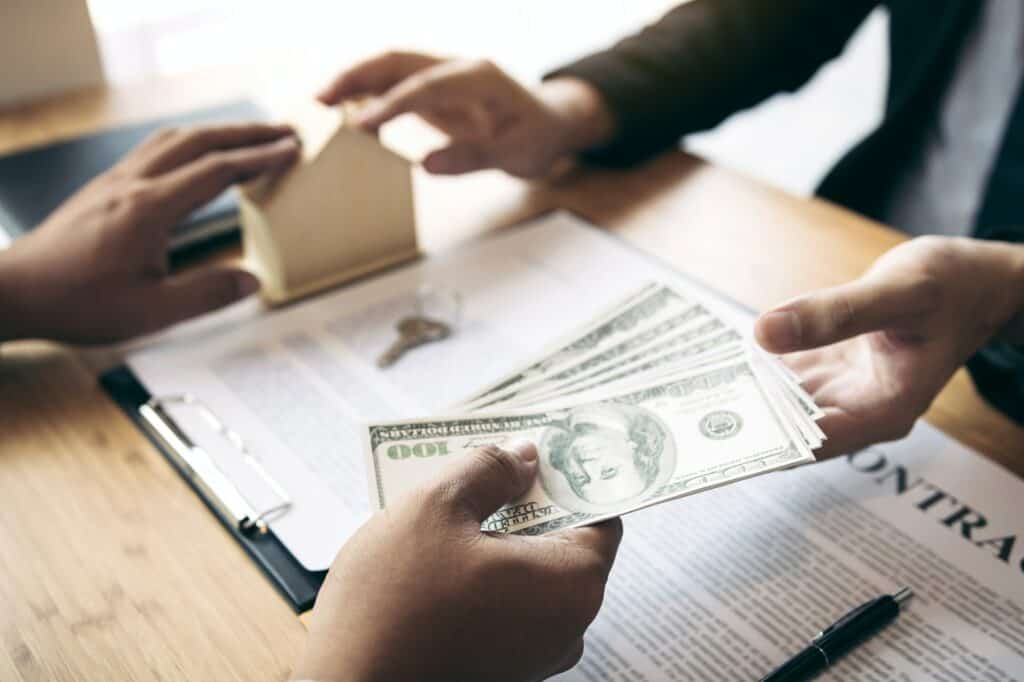 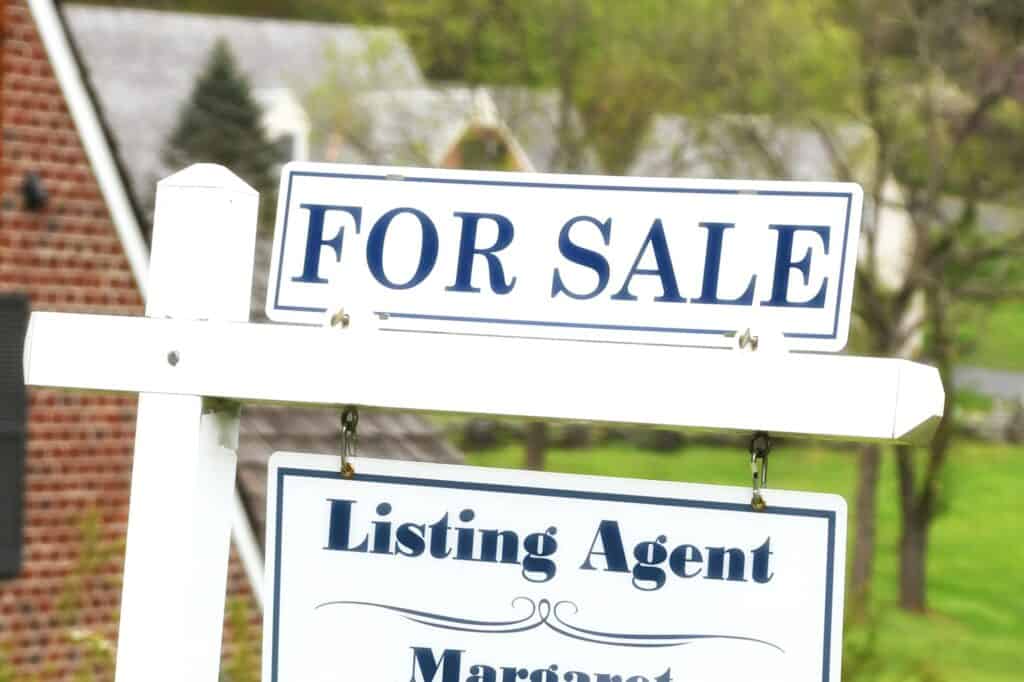 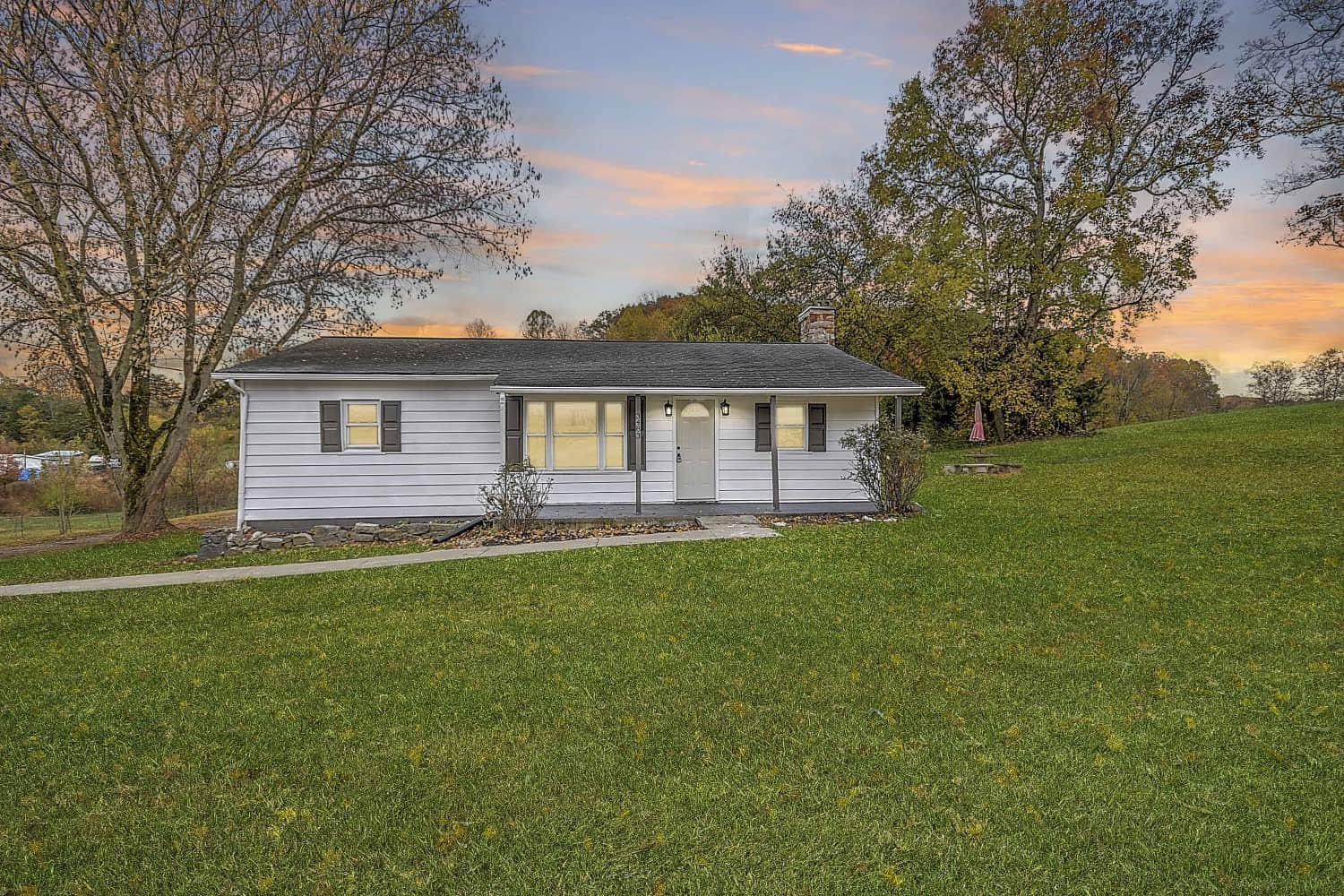 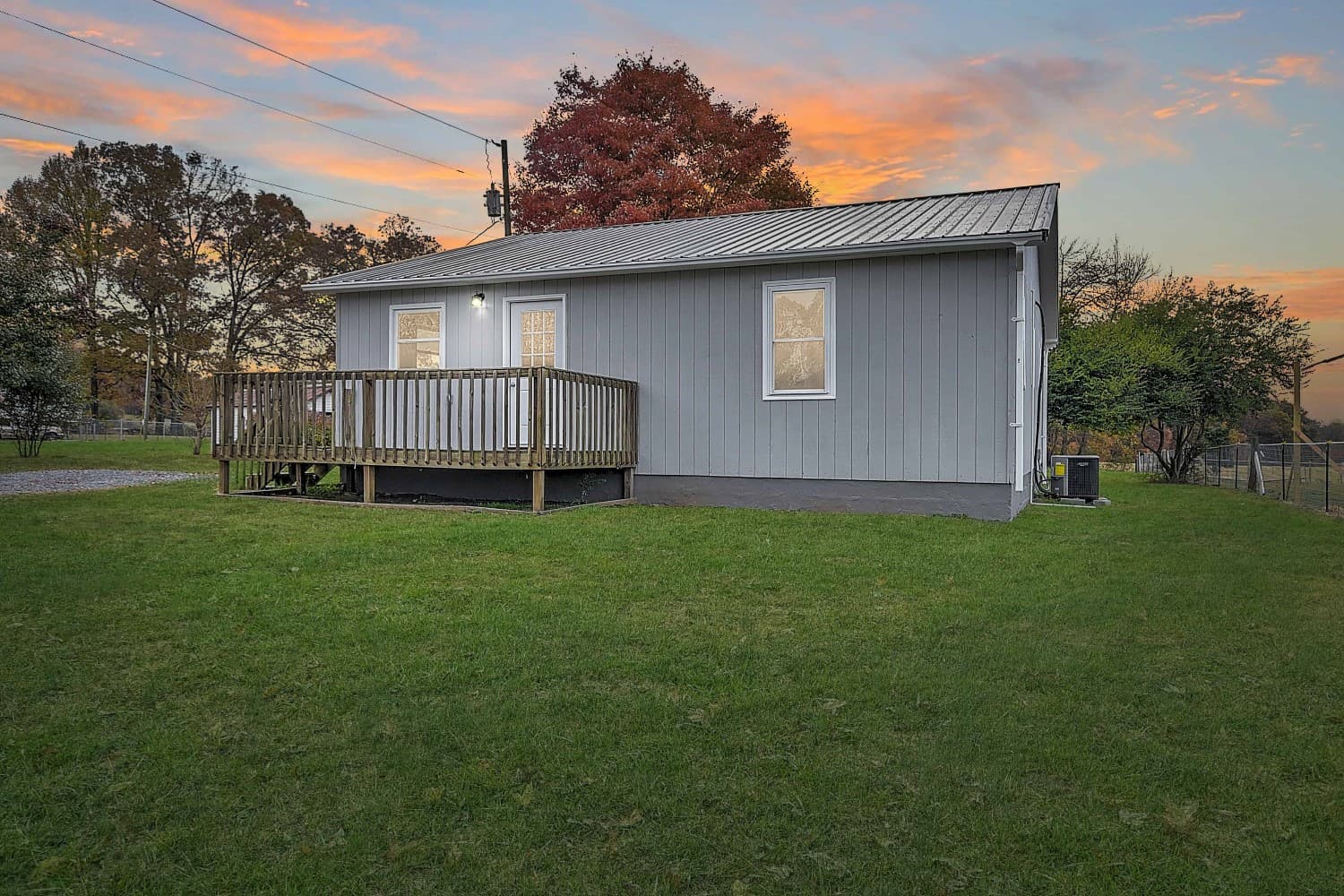 Areas We Buy Houses in Tennessee

© 2022 Adventure From Home. All Rights Reserved.